Police today are taking advantage of new technology advances in investigating crime and one effective way they are doing is by Closed Circuit TV. This is giving police digital eyes on crime. London ranks the highest in the world for using CCTV’s. In Canada, with acts of violence increasing, if CCTV’s were in place, then many of the crimes can certainly be prevented.

CCTV used by police agencies can certainly be a preventive measure. It can also be used as part of a major security upgrade. Britain has one CCTV for every eleven people. It is positively changing the ways that investigators perform investigations.

CCTV’s are useful in investigations that range from homicide to less serious crimes. Toronto is against the global trend of having CCTV’s placed in areas like open public spaces. Placing these full protution surveillance cameras are really on the rise, especially in transport systems. They are most useful in crowded areas for public safety reasons. 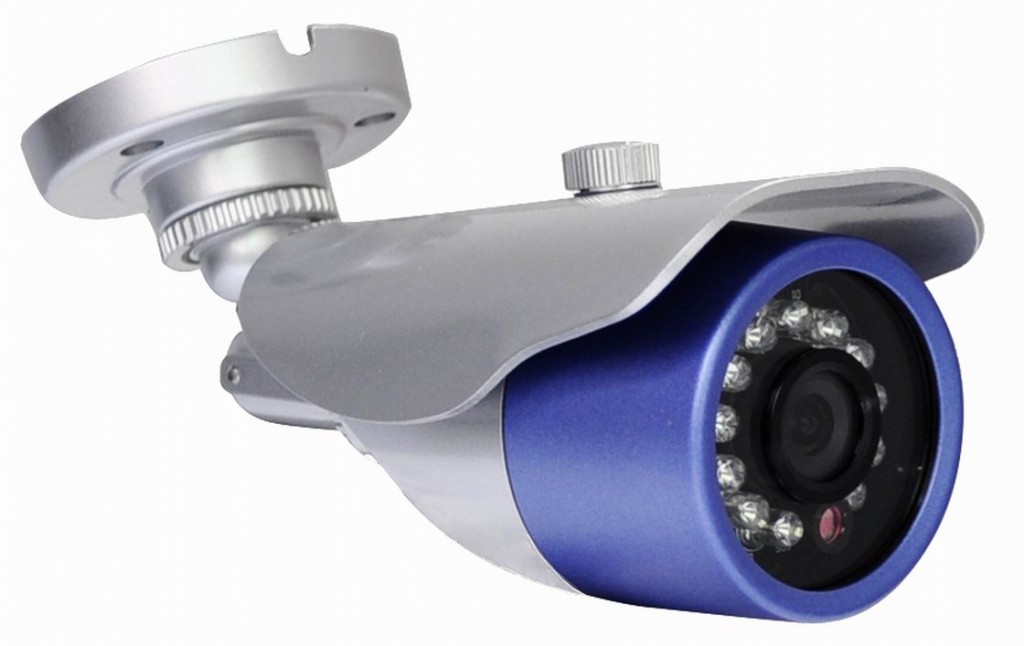 CCTV placement in buses, taxis, streetcars, transportation stations, and subways are quite helpful in leading to arrests of those who are breaking the law. Some people agree that when these cameras are placed by police, then they should be labeled as a police camera.

Some people believe that CCTV’s do not p;lay any role in crime prevention. CCTV’s only help to identify perpetrators after the fact the crime has been committed.

A poll has been created online asking the opinion of people if they believe that more CCTV’s should be placed on the streets of Toronto. Many London police claim that crimes cannot be investigated unless a CCTV is in place to capture the action. Some people believe that these cameras are causing police to lose their investigation abilities. CCTV cameras in high crime areas are proving to be useful and helpful to police and victims of crimes as well.

CCTV’s inn place to capture car accidents would be helpful in assisting in the reconstruction and possibly determining the person at fault of the accident.

These CCTV cameras would help to prevent much Illegal searches and seizures, fabricated evidence, assaults, Illegal stops and searches, racial profiling, carding and more. In London, CCTV’s are placed where people are not aware of them. CCTV’s are quite welcomed in some places like banks, stores, and apartment buildings. Businesses are allowed to protect their business, property, assets, and investments with these cameras.

CCTV is also being used by authorities and investigative agencies to track the movement of people of interest, monitor public meetings, marches, conventions, and other demonstrations.

There is evidence pointing that CCTV is also being abused. In some local newspapers there are those people complaining that these cameras are intruding into people’s private homes.