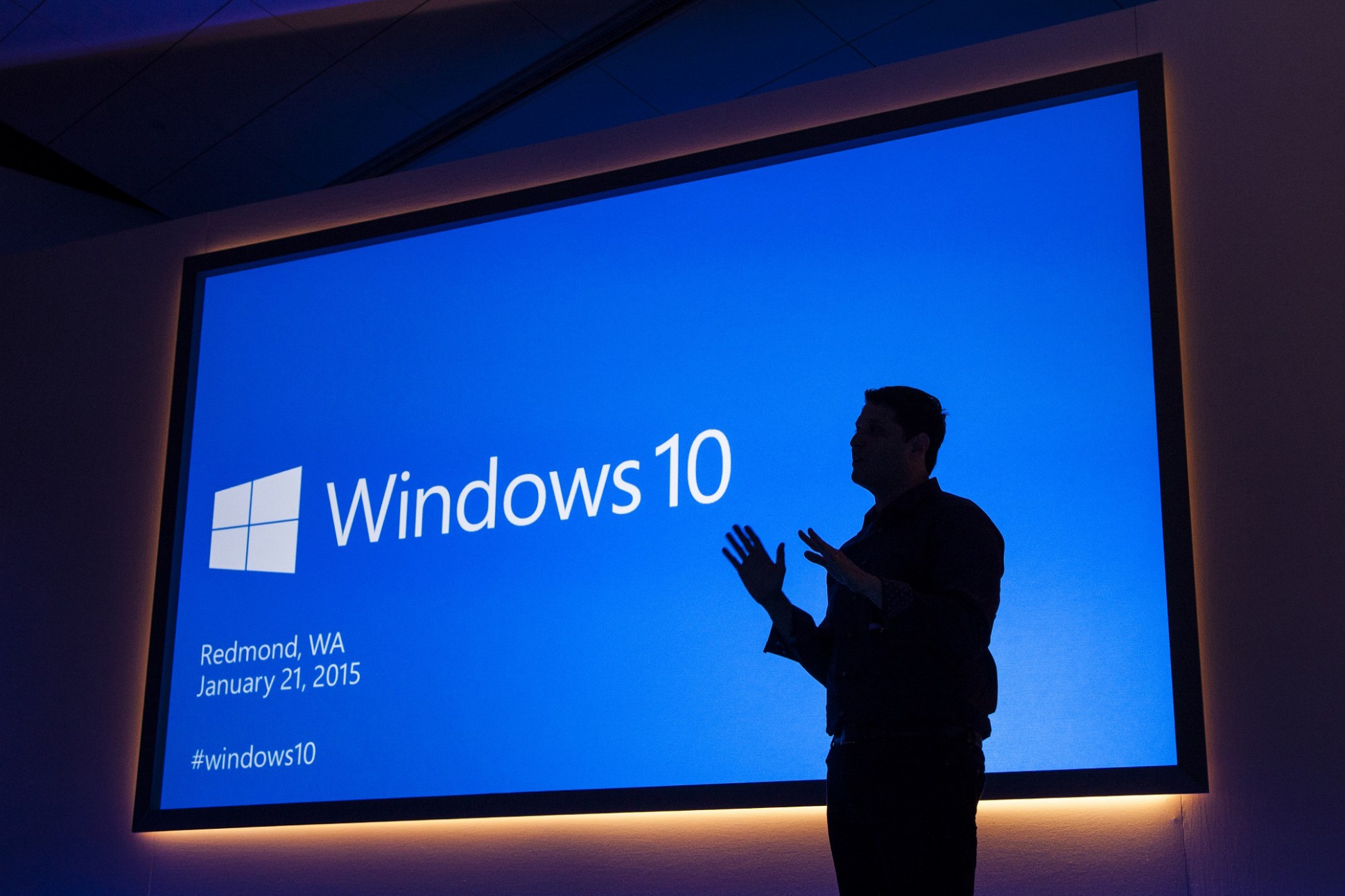 Windows 10 users would not be to blame is they are looking to get exciting updates come fall, Microsoft has made the habit to release these summer and fall updates for a long time now, but apparently not this time. The updates for Microsoft SQL Server to it’s 2016 version have been announced, why not for Windows 10?

Good sources inside the update release team indicates a shift in updating tradition for the 2016 and 2017 ritual update sessions. The first one to come will be in june of this year while the 2017 updates will come with the spring.

The updates will be code named ‘Redstone’. What caused the changes in update schedules is beyond this reporter. In 2015, the updates had been tagged ‘Threshold’ as a code for their first threshold being the first update and the second being the last threshold, (TH1 which happened on the 15th of July and TH2 that was deployed on the 15th of November respectively). A lot of secrecy and code names are used each time an update is due release. The above followed a “day.month” code to appear as “1507” and “1511” when appearing in internal documents. Perhaps to blind side the competition if the documents were to fall into eyes that had the power to strategically plan their updates and steal their thunder.

The pending updates have a definitive role in securing computer systems for professional IT users. A business batch that will see those able to update in the time when the updates are fresh benefit from a lot of features. From the computing environment (operating system) updates with security as the main incentive, to minor updates that could follow depending on the need, expressed and determined only by Microsoft. Failure to catch the updates early could leave computers at risk from threats that would then be more advanced than the current implemented security features.

It is possible that the updates have been moved to different dates in order to allocate all devices that will be running Windows 10 by the time the dates proposed will have come. Gadgets such as the Microsoft surface have been scheduled to get changes after power issues arose from deployed units. Major components in the surface will have new updates, leading possibly to newer tablets being released to the public. It would be strategic for Microsoft to release updates either with new devices or while the devices are still fresh in the hands of users, to address any issues that could also arise.

The delays could also be to coincide uptake of other updates on software products such as Microsoft SQL Server 2016, which was hinted to come around the same time as the updates here seem to be dropping.