Network analytics to play a defining role in Network Auditing

As more and more updates on the bad side of computing (the threats) come onto the scene, the need for IT managers to stay on top of situations has never been greater. Simple cracking of passwords to computer networks and access from persons with harmful intentions could bring down even the most notable of the Fortune 500 companies. The logic is really simple, as soon as the network shuts down, for whatever reasons, productivity plummets at similar speeds, operations come to a halt. 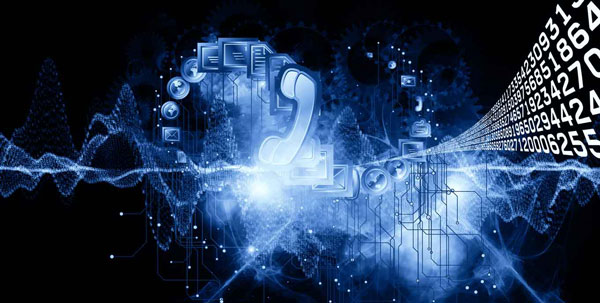 The key points for IT managers to watch for and possibly mould to their liking will be network capacity and its reliability. The main variables that determine the optimization of the two are ever evolving and hard for an IT manager to always have a leash on. Good news to all this scepticism is that the field of network analytics is on the rise to rescue network auditing. It is going to be unimaginable how network professionals ever handled the pressures of maintaining sufficient capacity and 100% reliability without the inclusion of analytics in their strategy.

To get everyone in the know, analytics can be compared to the tools that can and should be applied to large samples of data when they seem not to make any sense. A great example is the everyday case of using spreadsheets in daily numbers management to produce visuals from defined and predictable variables. Think how tough it would be if the numbers came with variable that are always changing and adding up, also with more than the dimensions normally used to produce results that can be worked on to make decisions. This is the equivalent network situation for which analytics will play a pivotal role in keeping networks reasonably functional.

While the concept of analysis has been around for ages now, it’s applications to network auditing will result in visual representations of data to be pulled from traffic variable and node states to make every IT manager appear more of a superhero than a trial and error guy. 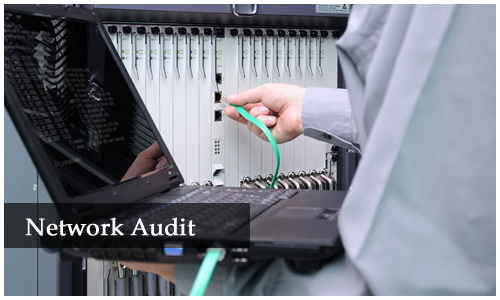 From the use of analytics tools, network logs change from being text based to easy to read and act on charts. From these, an IT manager can deduce which users are experiencing connection problems and what their potential causes are. More information will be made available to the IT manager than previously possible. Tools that give these super powers to IT managers have a direct boost to the performance of computer networks, which is why they will be a hit. A lot of these applications are already being rolled out into the market as you read this.

The problems that choke network capacity and reliability are mostly based on dynamic variables rather than static equations that need to be solved to get work done, which means software that makes the variable easier to respond to would eventually turn even a totally new IT manager into a beast in making networks work for the company and not the other way around.